From small molecules to complex organelles

The targeted degradation of proteins is of utmost importance for the well-being of our cells and thus for the entire organism. Damaged proteins must be recognized and removed to prevent collateral damage. In addition, proteins must be removed in a targeted manner in order to allow the activation, but also the deactivation of cellular signal transduction pathways. Defects in the targeted degradation of proteins can result in diseases such as cancer and neurodegeneration.

Our Special Research Program, SFB F79, is funded by the Austrian Science Fund (FWF) with contributions by the German Research Foundation (DFG). The Program grew out of the Ubiquitin Club, a group of scientists at the Vienna BioCenter fascinated by the ubiquitin protein and its many cellular functions. In the expanded collaborative research program scientists from Max Perutz Labs, University of Vienna, Medical University of Vienna, CeMM, GMI, IMBA and IMP from Vienna as well as IMB in Mainz join forces to discover mechanism of targeted protein degradation, and how this process can be manipulated. 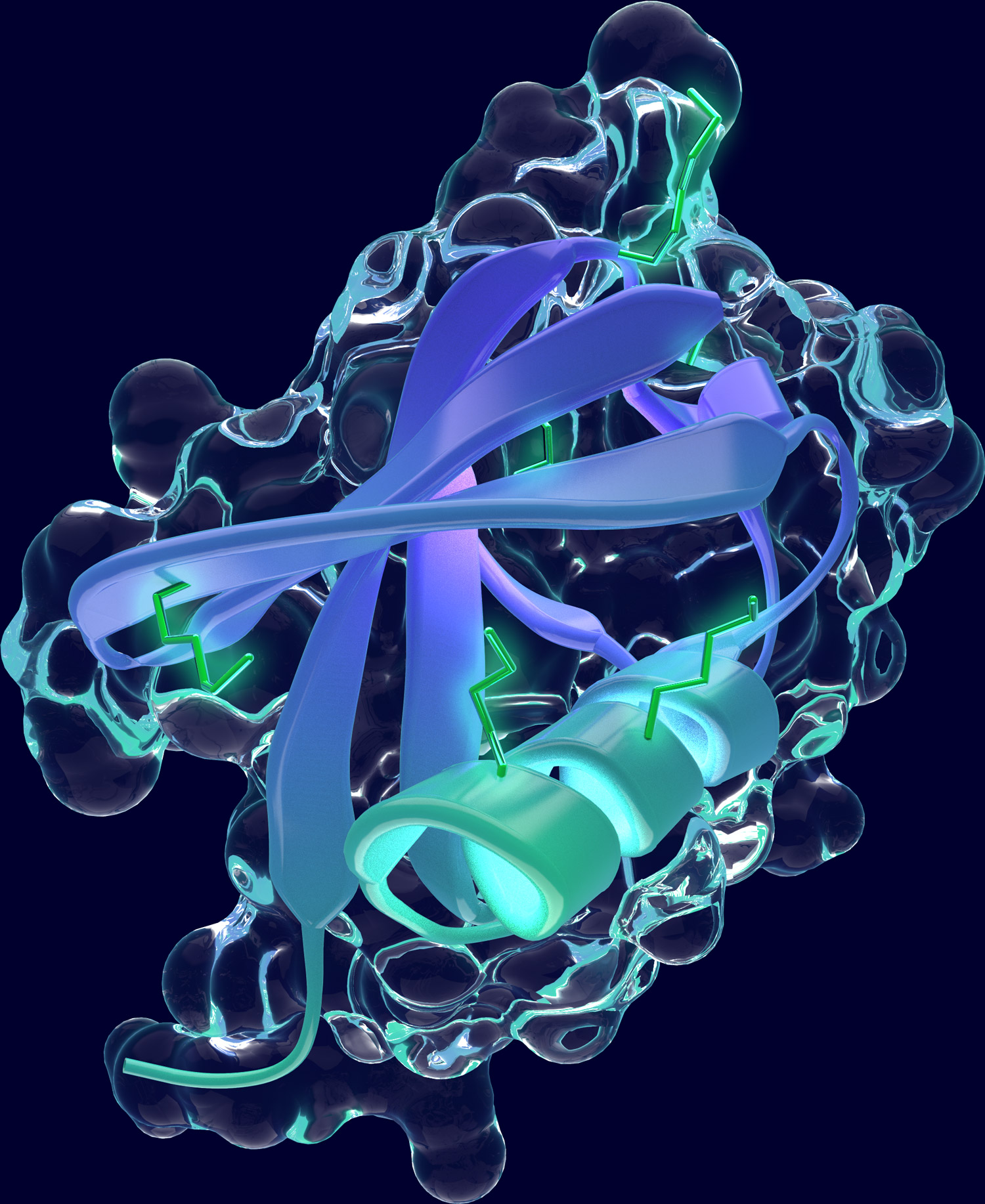 The ubiquitin-proteasome system (UPS) is one the major protein degradation pathways. In the UPS, proteins destined for degradation are marked by the attachment of the small protein ubiquitin, a covalent posttranslational protein modification catalyzed by the cascade of a ubiquitin-activating enzyme (E1), a ubiquitin-conjugating enzyme (E2) and a ubiquitin-ligase (E3). Ubiquitination serves a tag for protein substrates to be recognized by the proteasome, a large and highly organized multicatalytic protease complex, where substrates are unfolded and degraded. Once attached to a protein, ubiquitin itself can be subject to further modifications and can serve as substrate for further ubiquitin conjugation at different lysine residues. Thus, substrates can be tagged by a single ubiquitin or with ubiquitin chains of diverse length and branches. 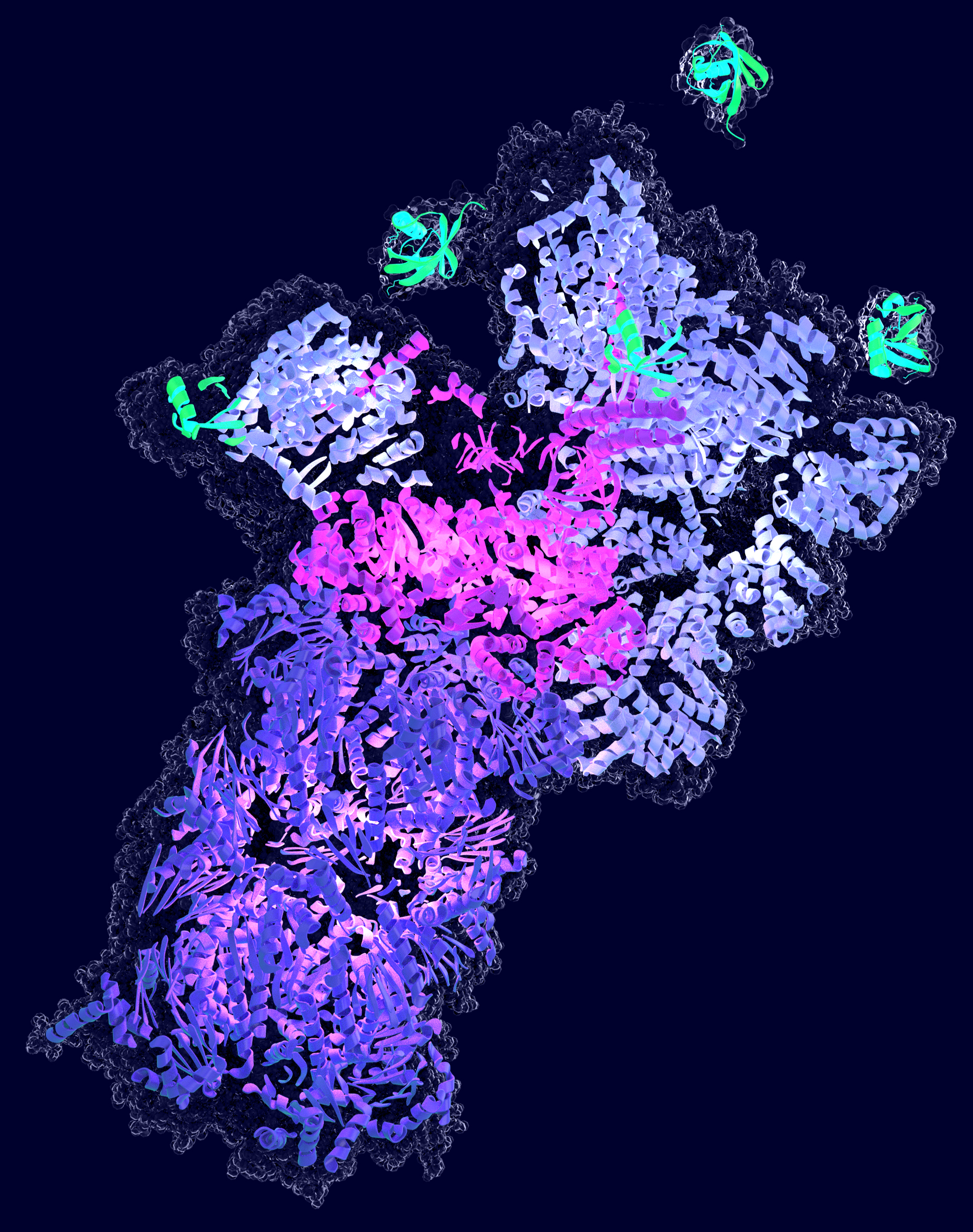 The second major degradation system in our cells is autophagy, which delivers proteins into the lysosome for proteolysis. During one form of autophagy, cytoplasmic material is engulfed by double-membrane organelles, called autophagosomes, that subsequently fuse with lysosomes, wherein their content is degraded. Selective autophagy involves the binding of the “cargo” by a cargo receptor and two of the major cargo receptors for autophagy recognize ubiquitin as a degradation signal. Thus, selective autophagy and the UPS perceive the same protein modification to select their target proteins.

How such ubiquitinated proteins destined for degradation are channeled towards either the UPS or to autophagy, is addressed by our research network. While both of these two systems act in parallel in the cytoplasm, their crosstalk is unclear. On the other hand, in the nucleoplasm, autophagy is generally not known to act, but the long-term fate of nuclear aggregated proteins that cannot be dealt with by the UPS is unknown and subject of investigation within our network. 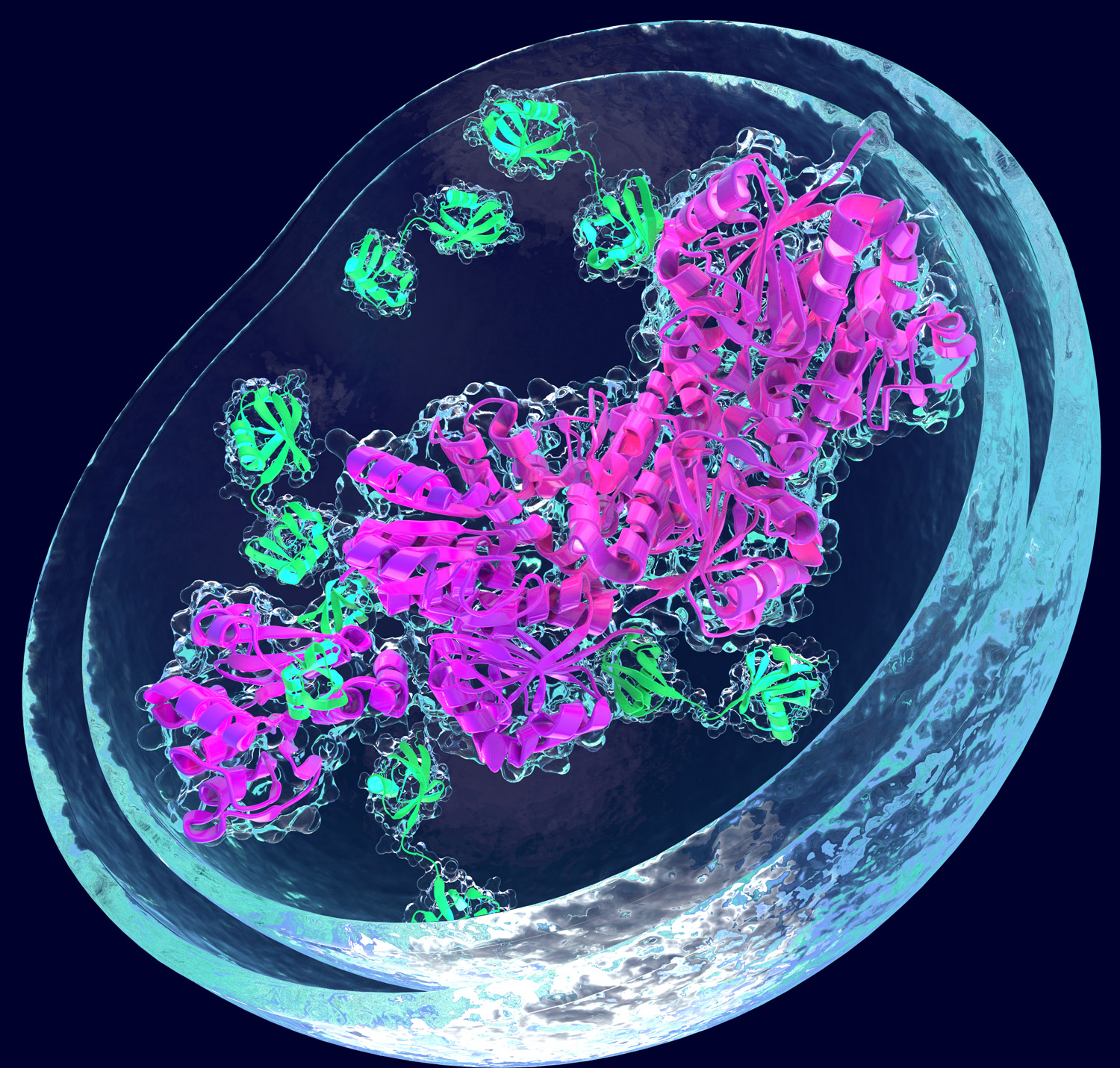 A third major focus of our research program is how the degradation systems can be reprogrammed to induce the degradation of otherwise stable and harmful proteins by using small molecules. Reprogramming approaches have great promises in the treatment of a plethora of diseases. Within our consortium, we are investigating how small molecules can be used to chemically reprogram the association of distinct E3 ligases and proteins of interest, enabling the targeted proteolysis of selected proteins in a spatially and temporally controlled manner. Small molecules can act as “molecular glues” that can induce ternary complex formation between a target protein and an E3 ligase. In addition, heterobifunctional molecules known as PROTACs (proteolysis targeting chimeras) link a desired target protein to a E3 ubiquitin ligase. Extending these approaches is among the aims of our research. 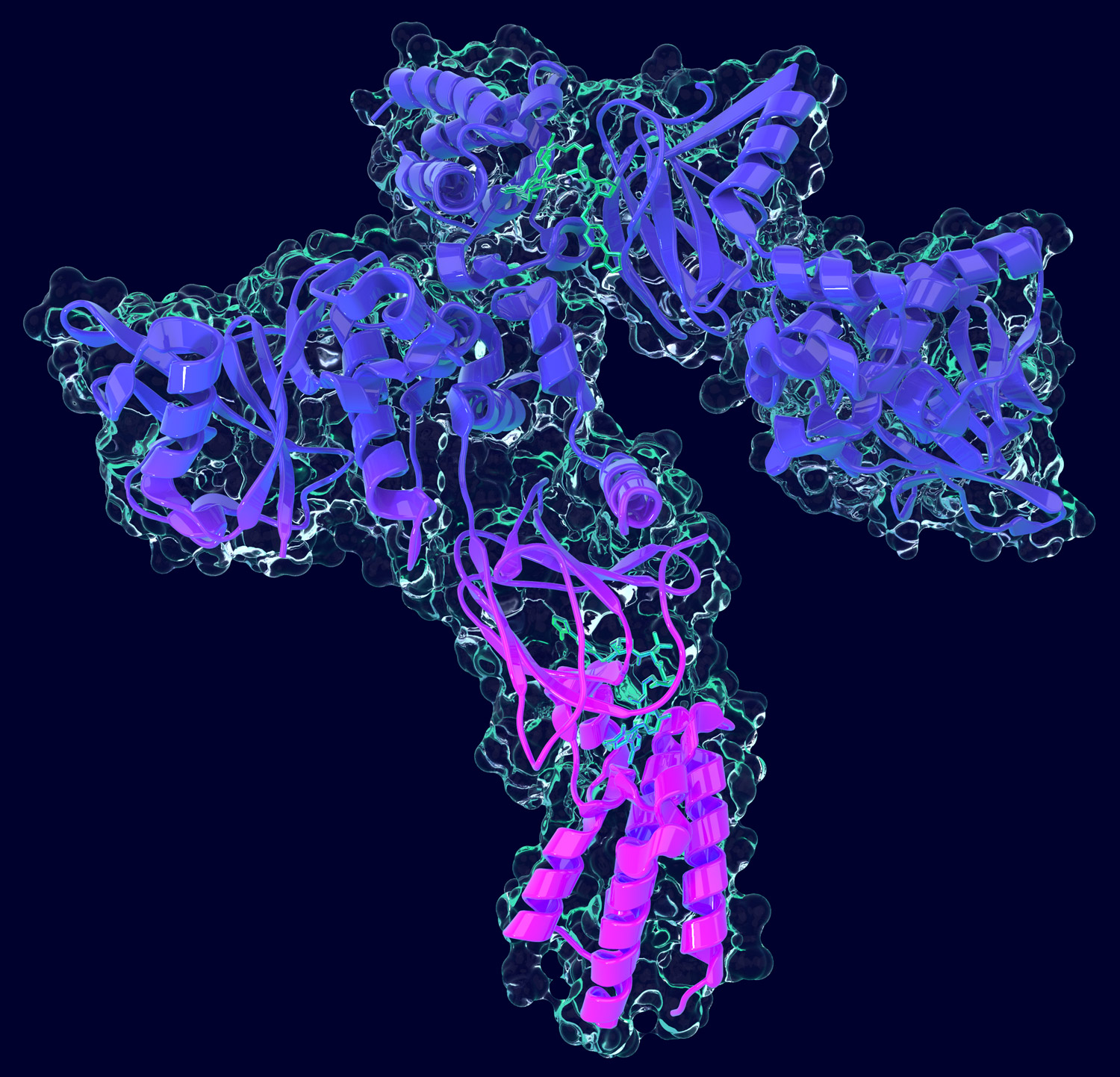